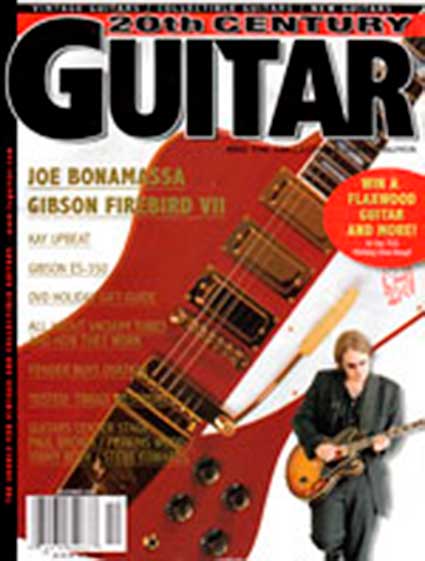 My family is from Nashville, Tennessee, where everyone picks a guitar. I was guitar playing in bands since I was 11 Years old, and singing in my church choir. One fateful Easter Sunday, a Classical Guitarist Played a solo Recital at my church, and I was really excited to hear a guitar sound like that. After his program, my mother asked about lessons, and he introduced me to his teacher Leon Borkowski, guitar Professor at De Paul University in Downtown Chicago, who was my mentor. I was awarded a scholarship to the University at age 18 and during those years I had the opportunity to learn from some great musicians playing in blues bands, wedding orchestras, and side gigs with some of the university faculty. I had a brief stint with Dave Mason, played with jazz pianist George Shearing, and blues legend Buddy Guy, and performed in concert with violin virtuoso Gidon Kremer and Flamenco great Carlos Montoya. I had the opportunity to take Master classes with Pepe Romero, Christopher Parkening, and Denis Azabagic. During my University days I went on a couple of trips to Europe to play concerts as a soloist with Orchestra and with the Edwards/Simmons Guitar Duo. After graduating I have had the opportunity to compose Music for Live Theatre and a few Film Scores, as well as playing tons of gigs.

My new project Guitarra Azul and Recording our first CD Mariposa has been a Great experience. It has given me the chance to combine classical & flamenco guitar playing with composing, which I really love, and I get to work with some incredibly talented people in a band setting. The Idea for the group came from my experiences playing hotel gigs with percussionist Miguel Cascio & my bass player Antonio Mhoon, and these gigs would be sleepy affairs, playing pop tunes and standards until Miguel started playing the Bongos and I would play flamenco, then people would stop and gather around, and really get into it. We would play flamenco-ized Versions of Sting, or play a cover of Santana or Jesse Cook or the Eagles’ “Hotel California”. We recruited a great classical guitarist Roberto Skiba and a couple of phenomenal Latin percussionists and booked some steady gigs at some Downtown jazz clubs, where we have slowly and steadily developed a killer live act and a large following of great fans. When we had enough original material written and tested live we Went into the Dr. Caw Studio in Northbrook and knocked out all 12 tracks in a couple of weeks, with a couple of more weeks for overdubs & mixing. The rhythm guitar, melody guitar, and a basic percussion track were all played live We later added bass guitar, percussion over-dubs, including Miguel playing some really great timbale fills. The Guitar solos were played by myself, along with a couple of slow intros that were cut just before the final mix, engineer Craig Williams mixed and mastered the project, he really got a great guitar sound and masterfully mixed the percussion.

On Mariposa and for my Guitarra Azul shows and classical Guitar performances I play one of 3 different guitars made by master luthier Kim Schwartz, who has moved from Chicago to Rio Rancho New Mexico. He’s making less instruments these days, but his work is truly amazing. On Mariposa the main guitar is a spruce top made in ’94 with Indian rosewood sides & back. The rhythm guitar parts were played on an ’86 Schwartz with a cedar top & African rosewood sides & back. That guitar has an incredible bass response and super rich resonance.