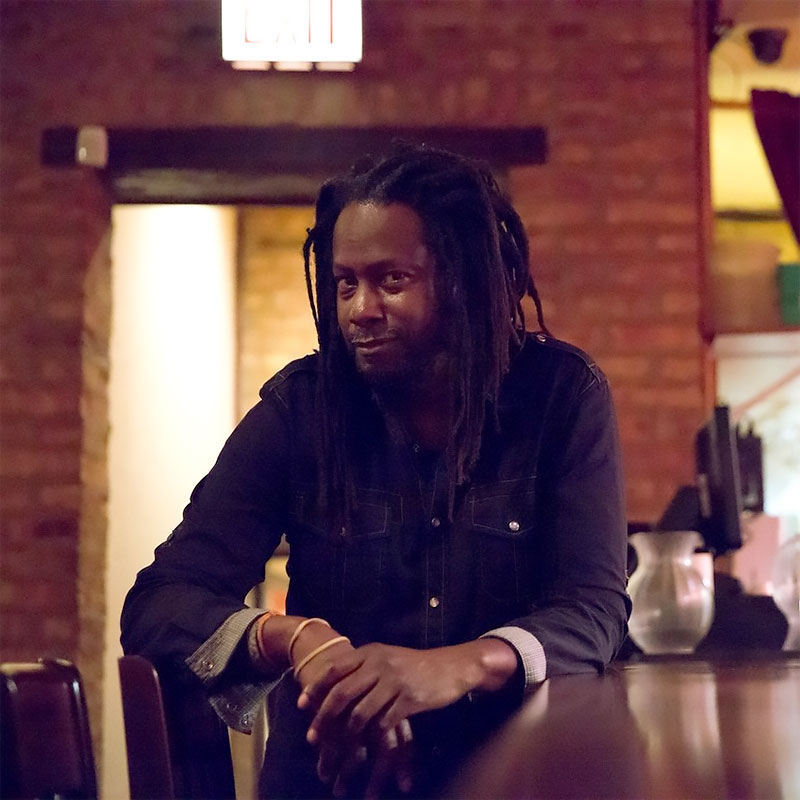 Rafe Bradford – born in Chicago, Illinois Rafe started playing bass at age 11. Professional gigs started at age 16 with a Soul/Funk band whose members were twice his age. They played Night Clubs and Lounges where Rafe had to sit in a corner by himself at break time to keep the club owner from asking them to leave.