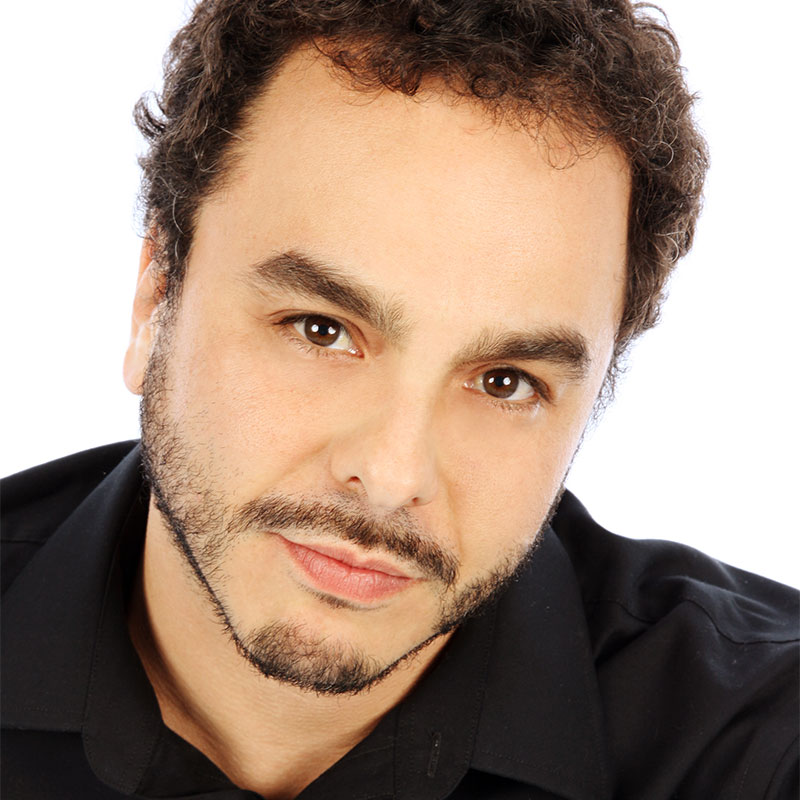 Javier began playing percussion at the tender age of eight, studying classical percussion and drum set with his uncle, Edgar Saume, and performing with the Gran Mariscal de Ayucucho Orchestra, Ensemble Gurrufio, and the Miranda States Orchestra in Venezuela prior to moving to Chicago in 2001.

Javier received his Bachelors degree at the Chicago College of Performing Arts of Roosevelt University where his teachers included Ed Harrison, Paul Wertico, and Guitarra Azul’s own Ruben Alvarez. One of the most accomplished hand-percussion artists of his generation, Javier has toured the U.S. with Rhonda Richmond’s “The Unbroken Circle: From Africa to the Mississippi” and shared the stage with Reginald Veal, Herlin Riley, and Cassandra Wilson in addition to the grammy-nominated Sones de Mexico Ensemble.