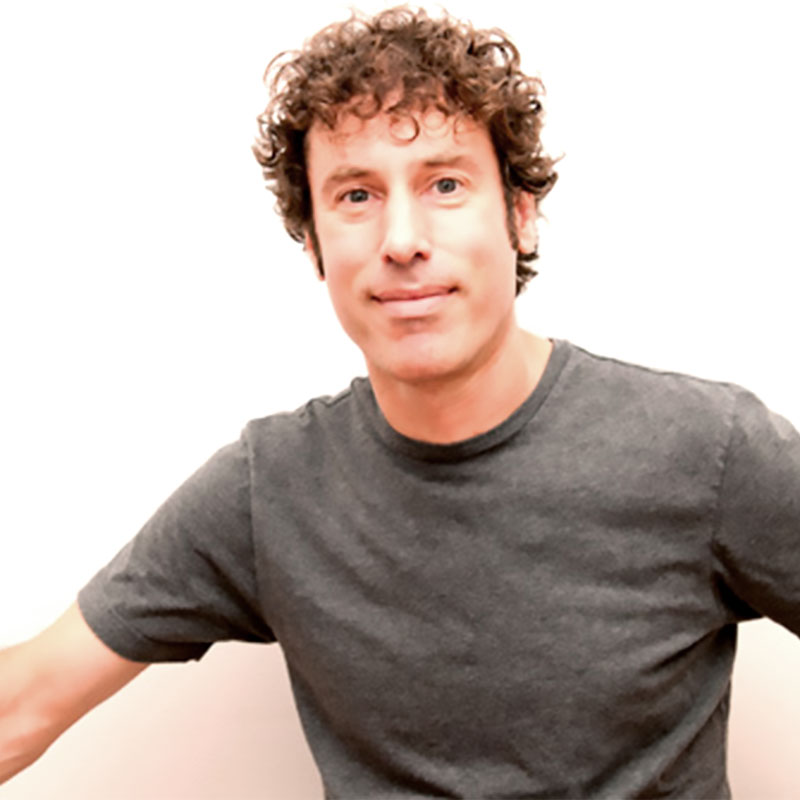 Howie Kantoff has been playing drums and writing music since he was a teenager growing up in the Chicago area. After receiving a psychology degree from University of Michigan, he immediately embarked on his career as a professional musician. Throughout the 1990s, Howie was the drummer for Reprise recording artists Poster Children, with whom he appeared on MTV and at Lollapalooza.

From 2000-2012, Howie drummed for the performance art ensemble Blue Man Group. In addition, Howie has taught drum set at the Old Town School of Folk Music, and has played for a wide variety of artists and theatrical productions. Besides drumming, Howie also composes music for modern dance and film; some of his compositions can be heard at www.howiekantoff.com. Howie is honored to be playing alongside the great musicians in Guitarra Azul.