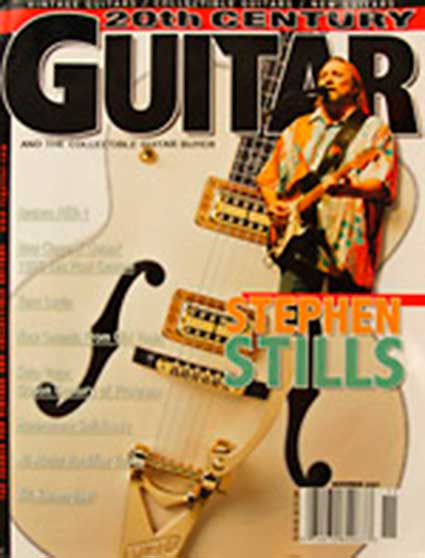 …with the 2007 CD from guitarist Steve Edwards, a/k/a Stefano and his band Guitarra Azul. On the 2007 release of Mariposa, Stefano crafts an upbeat groove with his nylon string classical six string acoustic, blending Rumba Flamenco and latin jazz backed up by light percussion and some fiery Spanish guitar grooves. Fellow guitarist Roberto mixes and matches guitar colors with Stefano while the rhythm section of Miguel (percussion) and Antonio (bass) keeps the sound in motion. Amid the latin and flamenco grooves, Stefano’s classical guitar expertise is never far behind on an album that travels far and wide.